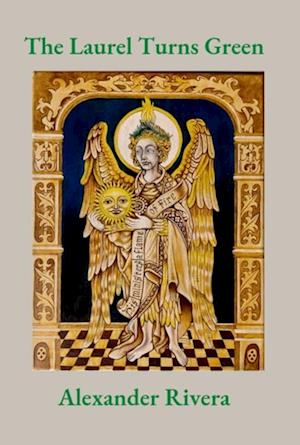 The Laurel Turns Green refers to a prophecy made by a Cathar priest before he was burnt at the stake by the Catholic Inquisition-about him and his Cathar brethren returning somehow to a future world. That future is now. This compendium of essays is named after this prophecy. Join the author Alex Rivera, on his journey of unveiling. These essays were originally published on his website, TheAeonEye, and other publications. Here, you will find many subjects tackled such as the Orphic mysteries, the Hermetic philosophies of the Corpus Hermeticum, Middle and Neo-Platonism, the complex histories of miracle workers such as Jesus Christ of Nazareth, Simon the Magician, Apollonius, Iamblichus, and more. Finally, I also tackle the hidden mysteries of the ancient Prometheus/Light-Bearer archetype and the unveiling of Kabbalistic Hollywood ritual programming embedded in the 2017 film Mother! The hidden is now manifest.