Latin America Between the Second World War and the Cold War 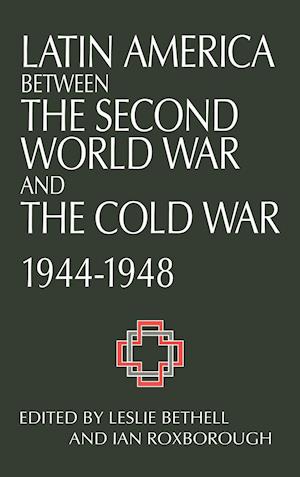 This volume aims to establish that the period between the end of the Second World War II and the beginning of the Cold War (1944-5 to 1947-8) hitherto neglected, represents an important conjuncture in the political and social history of twentieth-century Latin America. Despite differences in political regime, different levels of economic and social development, and different relations with the regional hegemony. There are striking similarities in the experiences of most of the Latin American republics at this time, which can be divided into two phases. The first, coinciding with the Allied victory, was characterized by democratization, a shift to the Left, and labor militancy. In the second phase, coinciding with the onset of the Cold War, labor was disciplined by the State and often excluded from politics, communist parties were severely repressed, reformist 'progressive' parties moved to the right, and the democratic advance was contained, when not reversed. The opportunity for social democracy was lost.