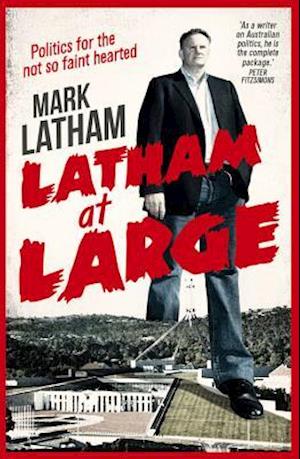 Mark Latham is, by his own admission, the most outspoken, rebellious, thoroughly uncontrollable former leader in Labor Party history. In these brilliantly written opinion pieces Latham pulls no punches as he scrutinizes the Australian political landscape, looking at everything from climate change to Clive Palmer, to what went wrong with Rudd Gillard and what s now wrong with Abbott. Beyond politics, Latham dabbles in his other great interests, such as critiquing the modern media and explaining his fascination with horse racing. His hilarious 'Henderson Watch' columns and other satirical writing also feature in" Latham at Large." Mark Latham has a formidable intellect and a forensic ability to get to the bottom of things. This is an entertaining, thought-provoking, sometimes scathing, often humorous collection from a man who is not afraid to speak his mind. There is no one else like him in Australian public life."