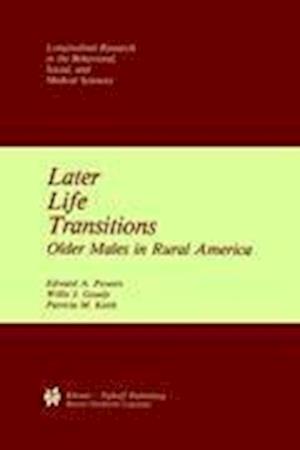 That there is diversity in the work and retirement behaviors and at titudes of our small-town respondents is obvious. Thus, attempts to legislate broad solutions to problems of Social Security and other factors of most interest to older persons can be assured of having both supporters and detractors among the elderly in rural settings as well as among other age groups. Within the diversity observed, how ever, are some results requiring further attention. The relatively positive adjustment to not working of the retired men in the study bodes well for those expecting to leave the work force in the next few years. This positive adjustment mirrors that observed in several other recent studies, of course. Still, those not making positive adjustments must be considered; they will continue to require the attention of various support services so that attempts to solve their problems will be successful. Equally significant is the fact that no clear picture of the work and retirement orientation of these rural men emerged. On the one hand, they were remaining in the labor force slightly longer than men in urban 67 68 LATER LIFE TRANSITIONS samples and the job satisfaction and preferred retirement age for men still working had increased over the decade. On the other hand, the value placed on work had decreased, attitudes toward retirement had become more positive, and the men were more work than non work oriented.