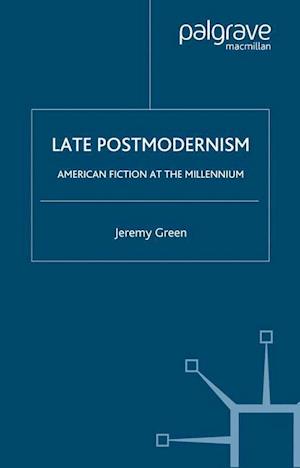 Does the novel have a future? Questions of this kind, which are as old as the novel itself, acquired a fresh urgency at the end of the twentieth-century with the rise of new media and the relegation of literature to the margins of American culture. As a result, anxieties about readership, cultural authority and literary value have come to preoccupy a second generation of postmodern novelists. Through close analysis of several major novels of the past decade, including works by Don DeLillo, Philip Roth, Kathryn Davis, Jonathan Franzen and Richard Powers, Late Postmodernism examines the forces shaping contemporary literature and the remarkable strategies American writers have adopted to make sense of their place in culture.