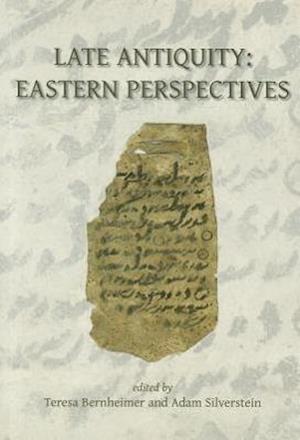 In the past four decades since the field of late antique studies began to gather real momentum, scholars have debated the place of early Islam within the late antique world, particularly in relation to the issue of where and when 'Late Antiquity' ends. Although the Sasanian empire (in what is now modern Iran) became equally powerful as the Byzantine empire, and the two often forged their characters and practices on the basis of their relations with each other, that has rarely translated into equal coverage for the eastern part of the late antique world in studies of the period. Late Antiquity: Eastern Perspectives aims to redress this balance and situate Iran with the broader world of this era. Eight papers serve as case studies for considering narratives and perspectives other than those emanating from Byzantium or, more generally, 'the West'. They demonstrate the potential of eastern source-material, particularly James Howard-Johnston's double-length article which produces a detailed reconstruction of the Sasanian army.