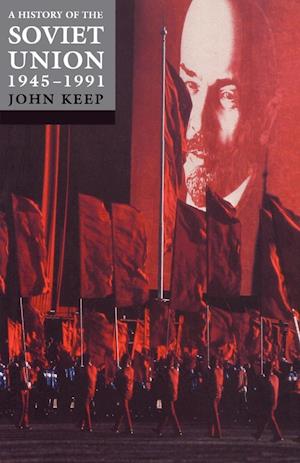 Described as 'one of the most tragic human experiences in human history', the Soviet Union as an empire holds much intrigue and fascination for the Western world. It held unquestionable status as an empire, with its coverage of over 100 nationalities. Its status as the 'Last of the Empires' depends on what the future may hold, but any future 'empires' will undoubtedly be based on intellectual and institutional foundations far different fromthose developed during the Soviet era. Here John Keep presents the narrative history of the USSR, from the last years of Stalin, to the checkered fate of Gorbachev's reform policies, and the ultimate collapse of the empire under manifold centrifugal pressures. Focusing upon political, economic, social, and cultural developments, the book is divided into four parts: the last years of Stalin; Nikita Krushchev's abortive attempts to reform Communist rule; the years 1964-1985, covered largely by Breshnev's long tenure of power; andlastly Gorbachev's abortive attempts to promote a reformed, 'democratic', communism.