- Britain, occupied Europe, and the brotherhood that helped turn the tide of war 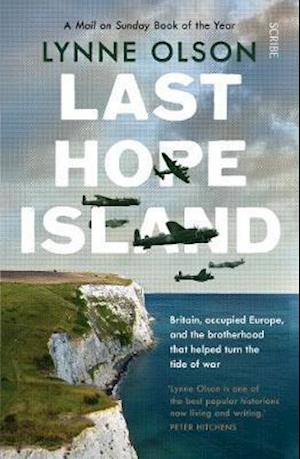 A Mail on Sunday book of the year.In 1940, Europe was on the brink of collapse. Country after country had fallen to the Nazis, and Britain was known as 'Last Hope Island', where Europeans from the captive nations gathered to continue the war effort.In this epic, character-driven narrative, acclaimed historian and New York Times-bestselling author Lynne Olson takes us back to those perilous days when the British and their European guests joined forces to combat the mightiest military force in history.From the Polish and French code breakers who helped crack Enigma, to the Czech pilots who protected London during German bombings, Olson tells the stories of the courageous men and women who came together to defeat Hitler and save Europe.