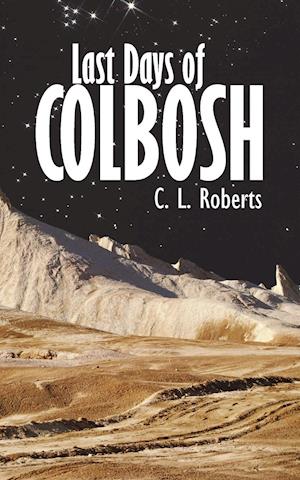 The year is 2280. The Colonial Earth Systems, a sphere of stars made up of a dozen planets is still recovering from a decade long war with a race known as the Artrans. During the conflict, a nomadic race of aliens once imprisoned by the human military help turn the tide of battle. Due to their bravery and self-sacrifice, the Colonial Earth Systems gives them a world of their own - a planet with an artificial atmosphere generator. When someone sabotages it - Colbosh, an alien mercenary, finds himself the lone survivor of his race. Driven by vengeance, he seeks out those responsible only to find himself on the run from the vengeful Colonial Earth Forces. With the aid of a few old allies and enemies from Colbosh's past; he begins to piece the genocide back together. As each piece falls in place, the veil of an unknown enemy is revealed and Colbosh finds himself trapped in the middle of another war. A war with an unknown force that is capable of exterminating all life in the galaxy.