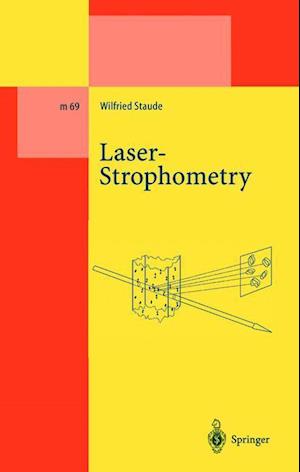 This book is the result of two decades of research work which started with an accidental observation. One of my students, Dipl. phys. Volkmar Lenz, - ticed that the speckle pattern of laser light scattered by a cuvette containing diluted milk performed a strange motion every time he came near the cuvette with his thumb. After thinkingabout this e?ect we came to the conclusion that this motion can only be caused by scatteringparticles with di?erent velocities, as in the case of the di?raction pattern of an optical grating: A linear motion of the grating does not change the pattern whereas a rotation of the grating does. The observed speckle motion could then be explained qualitatively as produced by the inhomogeneous velocity of the convection within the cuvette which was produced by the heat of the thumb. The theoretical treatment of this e?ect revealed that the velocity gradient of the light scattering medium is responsible for the speckle motion. The idea to use this e?ect for developingmeasurement techniques for velocity gradients arose almost immediately. For that purpose we had to develop not only experimental set-ups to measure the pattern velocity but also the theory which describes the connection between this velocity and the velocity gradient. The result of this work together with the description of a method developed by another group forms the contents of this book. I am indebted to the students who worked in my laboratory and developed the measurement techniques. These were, in temporal order, Dr.