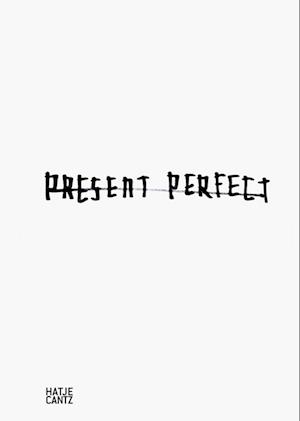 The title Present Perfect ambiguously relates to an "ideal present" on the one hand culminating in a "perfect" moment, and on the other hand to the English tense referring to a state or an action that began in the past and continues to the present. An allusion to the photography's utopian attempt to enshrine the present moment, when it is only ever able to capture a moment in the past.

Echoing a plethora of attentive everyday observations, Eidinger's photographs capture oftentimes paradoxical scenes of mundane life including people's ambivalent behavior. In a society of singularities, reality has become a colossal photomontage. Behind it lies an abysmal world entangled in contradictions. Eidinger depicts the lonely emptiness of modern life's non-places, provisionalities, garishly out of place oddities. His confrontations with insufferable incongruities turn into symbolic images of an era of exhaustion. Present Perfect assembles new images captured with his mobile phone, as well as images taken with a reflex camera, tracing Eidinger's photographic self-explorations of the past 20 years.

LARS EIDINGER (*1976, Berlin) is one of Germany's most distinguished actors, acclaimed for his theatrical performances as a longtime ensemble member of Berlin's Schaubühne, as well as for his abysmal portrayals in film, marked by a tender sensitivity. Following the publication of his first photobook, Eidinger is giving photography continuously more space as a tool of expression as well as self-exploration.