Language Policy and Economics: The Language Question in Africa 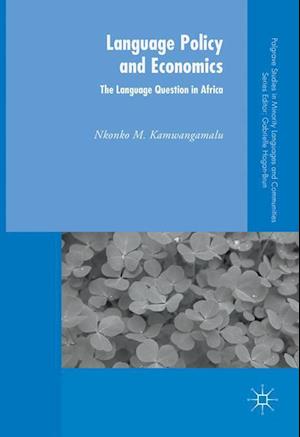 This book addresses the perennial question of how to promote Africa's indigenous languages as medium of instruction in educational systems. Breaking with the traditional approach to the continent's language question by focusing on the often overlooked issue of the link between African languages and economic development, Language Policy and Economics argues that African languages are an integral part of a nation's socio-political and economic development. Therefore, the book argues that any language policy designed to promote these languages in such higher domains as the educational system in particular must have economic advantages if the intent is to succeed, and proposes Prestige Planning as the way to address this issue. The proposition is a welcome break away from language policies which pay lip-service to the empowerment of African languages while, by default, strengthening the stranglehold of imported European languages.