The Language of the Moldovans 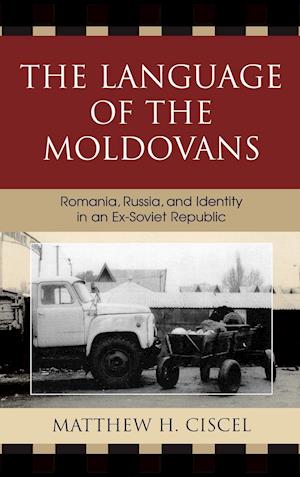 Who are the Moldovans? The Language of the Moldovans explores this question from the perspective of debates about the languages spoken by the people of this ex-Soviet state. Locating language as a central point of both cohesion and conflict in the region's recent history, the peculiarities of the Moldovans are illustrated by a survey of language attitudes, a series of ethnographic interviews, and extensive observations by the author. The result is an image of an emerging nation that is, at once, similar to the experiences of other ex-Soviet states and uniquely complex. Much of that complexity lies in the population's extensive multilingualism and in uncertainty about the Romanian-ness of the official language. This cross-discipline volume is of great interest to advanced students and researchers of linguistics, political science, and Eastern European studies.