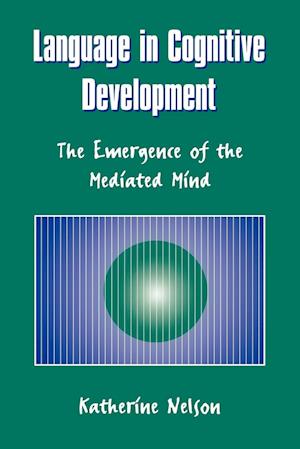 Contemporary study of language and cognition in infancy and early childhood has received considerable, well deserved attention. However, little effort has been directed to the means by which language becomes a cognitive and communicative tool, as well as what the full implications of this development may be. This book highlights a transition from the study of language and cognition to that of language in cognition. It presents an integrative theory of cognitive development, emphasizing the important role that language plays in taking the two to five year old child to new levels of cognitive operations in memory, forming concepts, categories, processing narratives, and understanding other people's intentions. Biological evolution is considered the source of both language and culture but it is argued that qualitatively different modes of thinking and knowing emerge therefrom.