Language, Hegemony and the European Union 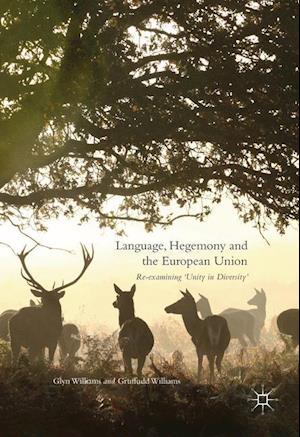 This book critically examines the European Union's "Unity in Diversity" mantra with regard to language. It uses a theoretical framework based on hegemony both as a system and as a relationship. Operating within sociolinguistics, the book replaces the notion of ideology in poststructuralist thought with that of hegemony. The authors argue that forging unity across language communities contradicts the tenets of classical liberal theory. Global neo-liberalism influences this orthodoxy, shifting the parameters of power and political control. Over nine chapters, the authors cover topics such as globalization and social change, justice, governance and education. The book will be of interest to sociolinguists, political scientists, sociologists, as well as scholars of language and globalization and European studies.