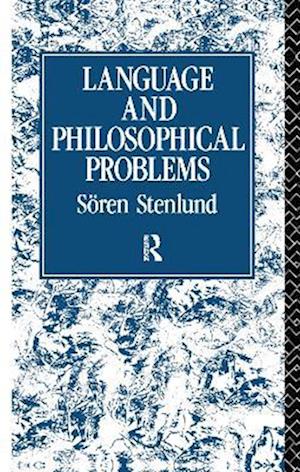 Language and Philosophical Problems investigates problems about mind, meaning and mathematics rooted in preconceptions of language. It deals in particular with problems which are connected with our tendency to be misled by certain prevailing views and preconceptions about language. Philosophical claims made by theorists of meaning are scrutinized and shown to be connected with common views about the nature of certain mathematical notions and methods. Drawing in particular on Wittgenstein's ideas, Sren Stenlund demonstrates a strategy for tracing out and resolving conceptual and philosophical problems. By a critical examination of examples from different areas of philosophy, he shows that many problems arise through the transgression of the limits of the use of technical concepts and formal methods. Many prima facie different kinds of problems are shown to have common roots, and should thus be dealt and resolved together. Such an approach is usually prevented by the influence of traditional philosophical terminology and classification. The results of this investigation make it clear that the received ways of subdividing the subject matter of philosophy often conceal the roots of the problem.