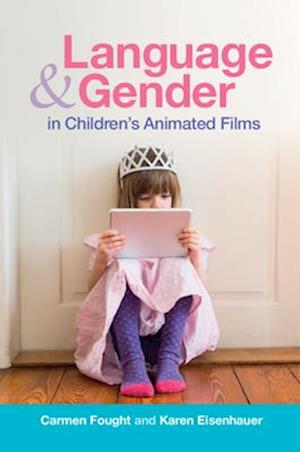 Disney and Pixar films are beloved by children and adults alike. However, what linguistic messages, both positive and negative, do these films send to children about gender roles? How do characters of different genders talk, and how are they talked about? And do patterns of representation change over time? Using an accessible mix of statistics and in-depth qualitative analysis, the authors bring their expertise to the study of this very popular media behemoth. Looking closely at five different language features - talkativeness, compliments, directives, insults, and apologies - the authors uncover the biases buried in scripted language, and explore how language is used to construct tropes of femininity, masculinity, and queerness. Working with a large body of films reveals wide-scale patterns that might fly under the radar when the films are viewed individually, as well as demonstrating how different linguistic tools and techniques can be used to better understand popular children's media.