Land and Livelihoods in Neoliberal India 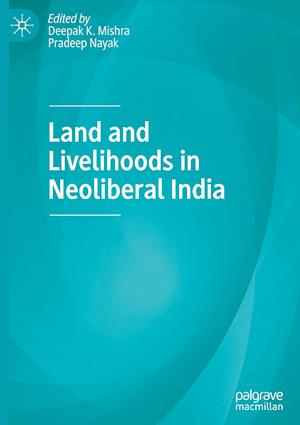 The book discusses important developments emerging around the land questions in India in the context of India's neoliberal economic development and its changing political economy. It covers many issues that have been impinging the political economy in land and livelihoods in India since the 1990s, examining the land question from diverse methodological standpoints. Most of the chapters rely on evidence generated through primary surveys in different parts of the country. The book, via its diversity of approaches and methodologies, brings out new and hitherto unexplored and/or less researched issues on the emerging land question in India. The range of issues addressed in the volume encompasses the contemporary developments in the political economy of land, land dispossession, SEZs, agrarian changes, urbanisation and the drive for the commodification of land across India. The authors also examine role of the state in promoting the capitalist transformation in India and continuities and changes emerging in the context of land liberalisation and market-friendly economic reforms.