- Inside the Crisis That Overwhelmed Europe and the IMF 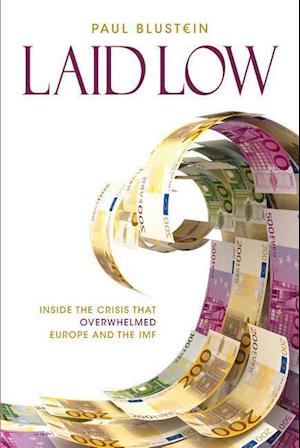 The latest book by journalist and author Paul Blustein to go behind the scenes at the highest levels of global economic policy making, Laid Low chronicles the International Monetary Fund's role in the euro-zone crisis. Based on interviews with a wide range of participants and scrutiny of thousands of documents, the book tells how the IMF joined in bailouts that all too often piled debt atop debt and imposed excessively harsh conditions on crisis-stricken countries. As the author shows, IMF officials had grave misgivings about a number of these rescues, but went along at the insistence of powerful European policy makers - to the detriment of the Fund's credibility, with disheartening implications for the management of future crises. The narrative ends with a tale of the clash between Greece's radical Syriza government and the country's creditor institutions that reached a dramatic climax in the summer of 2015.