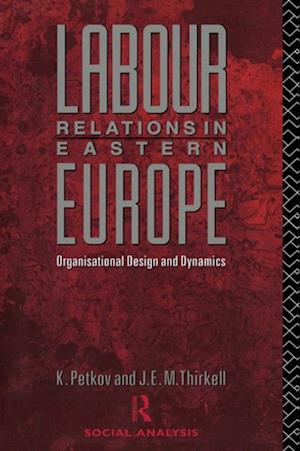 Changes in labour relations in Eastern Europe arising from recent political events can only be understood against an explanation of the existing structures and mechanisms of labour relations. This full-length collaborative study - the first in its field - analyses these structures and mechanisms by focusing on the radical reforms undertaken in Bulgaria over the last decade. Using a wealth of case studies, it looks at the action processes within enterprises and at the processes of strategy formulation on a national level in Bulgaria, and compares them with those processses in other Eastern European countries such as Yugoslavia and Hungary.