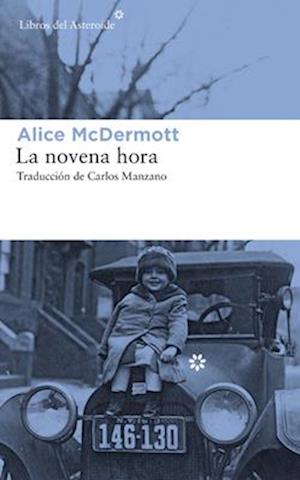 On a dim winter afternoon, a young Irish immigrant opens a gas tap in his Brooklyn apartment. He is determined to show his boss who recently fired him and to his badgering, pregnant wife, that his life was his alone. In the aftermath of the fire and his suicide, Catholic Brooklyn of the twentieth century attempts to erase the man's brief existence through shame and superstition. Though he is never spoken of, his life reverberates through many, testing the limits of love, sacrifice, and forgiveness.