indgår i serie Contemporary Archive of the Islamic World 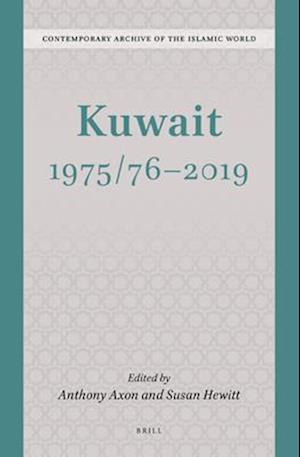 The third in a new series, the Contemporary Archive of the Islamic World (CAIW), this title draws on the resources of Cambridge-based World of Information, which since 1975 has followed the politics and economics of the region. Kuwait's documented history begins in the mid-19th Century. Its location established it as an important entrep t at the head of the Arabian Gulf. Notionally under Ottoman rule, it became a de facto protectorate of Great Britain. The discovery of oil changed Kuwait beyond recognition. It gained full independence in 1971 and was long considered the most developed state in the Gulf. Coveted by Iraq, it was invaded in 1990. It also played a part in the2003 invasion of Iraq.