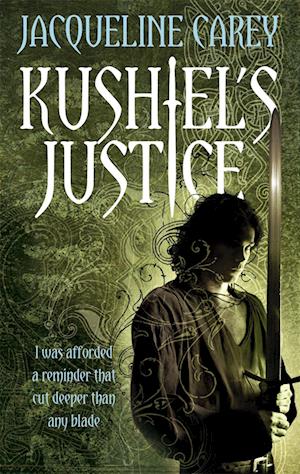 Imriel, is third in line to the throne and a troubled scion of a dangerous bloodline. In an effort to unite two lands he has been betrothed to Dorelei, an Alban princess, so he may beget future rulers of Alba. Yet he cannot escape the illicit and dark passion he feels for Sidonie, queen-in-waiting of his homeland - and this will be used against him. When Dorelei and her unborn son are betrayed and he is badly wounded, Imriel finds himself torn between his vow to avenge his wife and child and his desire to seek solace in Sidonie's arms. This is a battle Alba's elders would see him loose, even if they must employ sinister forces to accomplish their ends. And treason and magic make murderous bedfellows.

Forfattere
Bibliotekernes beskrivelse The second instalment in this compelling and seductive epic of adventure, intrigue and swordplay.