- Yugoslavia, Albania and the Path to Kosovan Independence 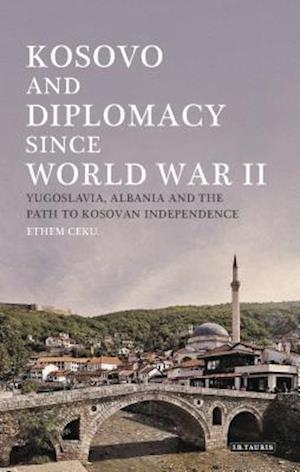 The Kosovo question posed a great challenge to the international order in the western Balkans for a number of decades prior to the outbreak of war in the 1990s. Yugoslavia, Albania, the USSR, the USA, and Great Britain have all been involved, directly or indirectly, in the question of Kosovo, especially in the period since World War II. In this book, Ethem Ceku studies the Albanian political movement in Kosovo and the efforts that it made to achieve its national programme between 1945 and 1981. He focuses particularly on questions of international diplomacy--looking especially at the roles of Albania and Yugoslavia in the Kosovo question.