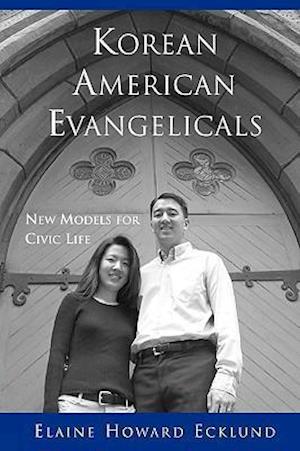 Studies of religion among our nation's newest immigrants largely focus on how religion serves the immigrant community - for example by creating job networks and helping retain ethnic identity in the second generation. In this book Ecklund widens the inquiry to look at how Korean Americans use religion to negotiate civic responsibility, as well as to create racial and ethnic identity. She compares the views and activities of second generation Korean Americans in twodifferent congregational settings, one ethnically Korean and the other multi-ethnic. She also conducted more than 100 in-depth interviews with Korean American members of these and seven other churches around the country, and draws extensively on the secondary literature on immigrant religion,American civic life, and Korean American religion. Her book is a unique contribution to the literature on religion, race, and ethnicity and on immigration and civic life.