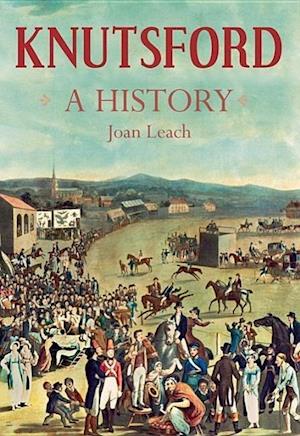 Knutsford owed its prosperity less to the villages served by its market, gained with a 1292 charter, than to its surrounding manorial estates and the Egertons of Tatton, lords of the manor, who wielded both influence and wealth. Knutsford was given an importance disproportionate to its size; despite having little trade beyond agriculture and cottage industries, it held quarter sessions from 1575 and was home to a workhouse and rural district offices that covered a wide area. A lack of both water power and canal doomed the town's attempt to advance the textiles industry with a silk mill and cotton workshops.Knutsford later became a resort for the gentry, owing to its location on the London to Liverpool coaching route. Its 18th centuryAssembly Rooms at the George inn and the races on the heath made it a popular destination until the arrival of the railway in 1862. Knutsford can also claim an illustrious inhabitant in Elizabeth Gaskell whose novel, Cranford, recreates the 19th-century town through her childhood memories. Elizabeth was married in the parish church in 1832 and is buried at the 300-year-old Brook Street chapel.Today Knutsford boasts a host of customs, including the May Day festival, which started in 1864 and became `Royal' after an 1887 visit by the Prince and Princess of Wales. It is a popular, colourful event with Jack-in-the-Green, maypole and Morris dancers, and the local custom of sanding. The town's history is echoed by its buildings, which range from timber-framed to Georgian. There are also examples of Richard Harding Watt's unique Italianate style. Watt came to live in the town in 1894 and drew inspiration from his Mediterranean travels.A new edition of this charming history by the late Joan Leach is long overdue and will interest all who know the town.

Forfattere
Bibliotekernes beskrivelse A new edition of this charming history by the late Joan Leach is long overdue and will interest all who know Knutsford. 162 Illustrations, black and white