Knowledge of the External World

indgår i serie The Problems of Philosophy 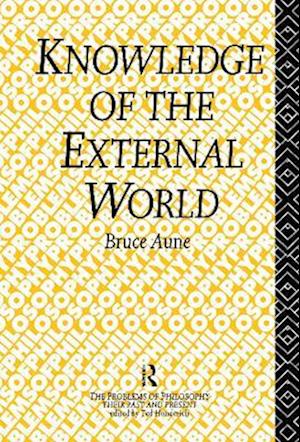 Many philosophers believe that the traditional problem of our knowledge of the external world was dissolved by Wittgestein and others. They argue that it was not really a problem - just a linguistic `confusion' that did not actually require a solution. Bruce Aune argues that they are wrong. He casts doubt on the generally accepted reasons for putting the problem aside and proposes an entirely new approach. By considering the history of the problem from Descartes to Kant, Aune shows that analogous arguments create difficulties for the contemporary philosophical consensus. He makes it clear that the problem remains acute, particualarly for our understanding of scientific evidence. The solution he proposes draws upon contemporary philosophy of science and probability theory.