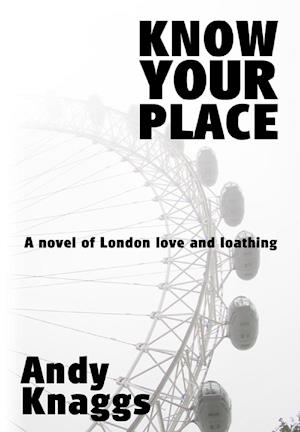 It was a humdrum kind of life: polishing city boys’ shoes by day, and counting the meagre pennies by night. But for Nick Newman, life is about to take an astonishing turn. A chance encounter shakes his world to the core, leading him unsuspectingly into the heart of a vicious plot that’s about to be played out on the streets. Nick is soon playing a major role in the opening move, if only he knew it. The reviews are in: "Someone really should make a movie of this story. It's better than most of the scripts I see." - Jacqui Gray, actress "I loved Know Your Place and was especially enthralled by the nerve-jangling crescendo. Can't wait for the sequel!" - Helen Alexander "A fast-paced tale of paranoia and vengeance in modern London. A promising first novel." - Andy Sibley "This is a captivating book, taut with suspense and unfolding drama. Impossible to put down." - Sally Whitear