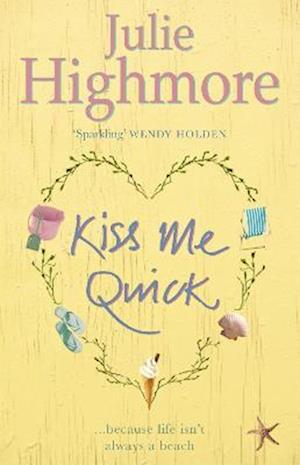 Tim's own life is in chaos, but he's paid for his qualification as a life coach, and he's going to use it. When his new, and only, client tells him she's had a windfall, he believes he really could turn his - and of course her - life around. But he doesn't know that there's more to Debbie than the scruffy, overweight drudge she appears to be. After all, journalists have to find a story somewhere - and Debbie's found hers in the little seaside town of Shelcombe, and its eccentric inhabitants.