Kingship and Politics in the Late Ninth Century 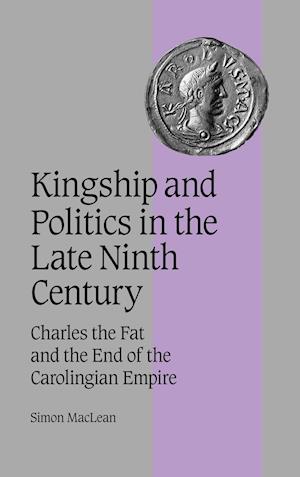 This is a major study of the collapse of the pan-European Carolingian empire and the reign of its last ruler, Charles III 'the Fat' (876-888). The later decades of the empire are conventionally seen as a dismal period of decline and fall, scarred by internal feuding, unfettered aristocratic ambition and Viking onslaught. This book offers an alternative interpretation, arguing that previous generations of historians misunderstood the nature and causes of the end of the empire, and neglected many of the relatively numerous sources for this period. Topics covered include the significance of aristocratic power; political structures; the possibilities and limits of kingship; developments in royal ideology; the struggle with the Vikings and the nature of regional political identities. In proposing these explanations for the empire's disintegration, the book has broader implications for our understanding of this formative period of European history more generally.