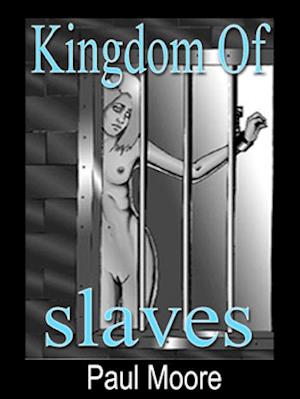 "When Kim hears intriguing rumors about a place called ""Domain"", her curiosity is aroused. It may be a religious cult, or a para-military group, fit fodder for an investigative reporter on the prowl. She doesn't know that she is about to fall neatly into a trap. Stripped, whipped, and sexually abused, Kim is shipped to an island kingdom where sexual slavery is legal and escape is impossible. Her captors refuse to believe that she is there by mistake, and she has no choice but surrender. Sarah is a ruthless guard in The Training Facility. It is her duty to transform frightened women into obedient female slaves. Though she knows that it is always a mistake to become personally involved with her charges, she finds herself irresistably drawn to Kim. Yet the law of Domain is clear. When Kim's training is complete, she must be branded and sold to the highest bidder."