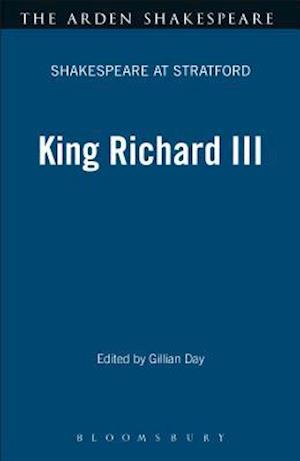 The Arden Shakespeare, in association with the Shakespeare Birthplace Trust, presents a new series of volumes on Shakespeare's plays in performance.The series discusses and analyses the wide range of theatrical interpretation stimulated and provoked by the most frequently performed plays. Each volume explores how different directors, designers and actors have interpreted and adapted an individual play in terms of narrative focus, themes and characters, scenery and costume. The focus is on productions at Stratford-upon-Avon since 1945, on the basis that the record of Shakespeare performances at Stratford's theatres offers a wider, fuller and more various range of interpretation than is offered by any other theatre company. The volumes also set this record in a wider geographical and chronological context by means of a historical overview of earlier productions and of productions beyond Stratford.Published in conjunction with the Shakespeare Birthplace Trust, each volume features a wealth of photographs (many of them not previously seen in print) drawn from the archive of RSC performance materials held in the Trust's library at the Shakespeare Centre in Stratford.Shakespeare at Stratford will surprise, inform and delight both students and scholars of Shakespeare and performance history and the general reader with an interest in theatre.

Forfattere
Bibliotekernes beskrivelse The "Shakespeare at Stratford" series discusses and analyzes the wide range of theatrical interpretation stimulated and provoked by the most frequently performed plays. The focus is on productions at Stratford-upon-Avon since 1945. portraits