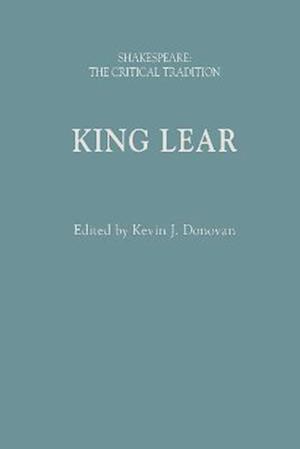 This volume documents the reception and interpretation of Shakespeare's tragedy King Lear by critics, editors and general readers from the late 18th to the early 20th centuries. Following an introduction which provides an historical account of the play's critical reception from the earliest times to the present day, the volume presents a selection of original documents, together with contextual head notes and biographical sketches of the authors and a rationale for their selection, as well as a list of suggested further reading.The chronological arrangement of the text-excerpts engages the readers in a direct and unbiased dialogue, whereas the introduction offers a critical evaluation from a current stance, including modern theories and methods. Thus the volume makes a major contribution to our understanding of the play and of the traditions of Shakespearean criticism surrounding it as they have developed from century to century.