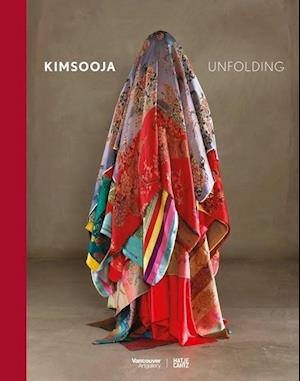 The South Korean contemporary artist Kimsooja (*1957 in Taegu) has attracted a great deal of attention for her sculptures, performances, and interventions captured on video, as well as for her numerous solo exhibitions around the world. One of the fundamental concepts behind her work is the way in which she examines the everyday aspects of life and human exchange in her two- or three-dimensional works of art. A central element of her work has been the bottari, a traditional silk bedcover that also serves as a traveling bundle, protecting one's worldly goods. In Korea, these are traditionally hand-sewn-women's work that spans generations and unites individuals.Doing laundry or sewing, as well as a series of the artist's symbolic performances-such as her role as "Needle Woman" or "Beggar Woman"-are at the core of Kimsooja's work, in which she also reflects on the female human condition. This is the first monograph to present an overview of the artist's most significant works across three decades.