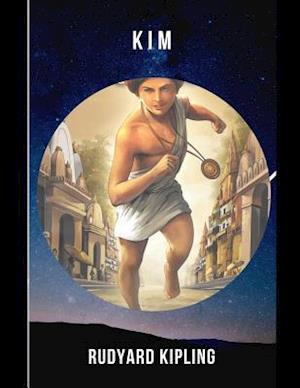 Kim, aka Kimball O'Hara, is the orphan son of a British soldier and a half-caste opium addict in India. While running free through the streets of Lahore as a child he befriends a British secret service agent. Later, attaching himself to a Tibetan Lama on a quest to be freed from the Wheel of Life, Kim becomes the Lama's disciple, but is also used the British to carry messages to the British commander in Umballa. Kim's trip with the Lama along the Grand Trunk Road is only the first great adventure in the novel...