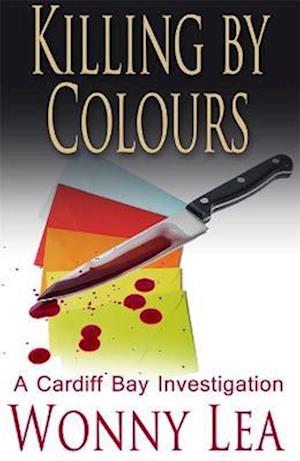 Killing by Colours, the third in the DCI Martin Phelps series, takes Martin in search of a serial killer who appears to have somewhat of a personal interest in the DCI himself.When the body of the killer's first victim is discovered at a popular Cardiff leisure attraction, key elements of the murder link her death to a macabre colour-themed poem recently sent to DCI Phelps. As the body count rises, the killer teases the team by giving possible clues to the whereabouts of victims and the venues of potential murders, in the form of more poems. Are the killings random acts by a deranged individual, or is there something that links the victims to one another - and even to the DCI himself?Meanwhile, Martin's sidekick, DS Matt Pryor, is worried about the safety of his boss. Are his fears warranted? Is Martin Phelps on the colour-coded list of potential victims - or is he just the sounding board for the killer's bizarre poetry?