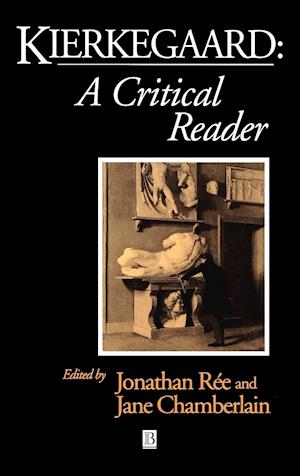 Soren Kierkegaard - the prodigious Danish author who published dozens of genre-bending works of fiction, theology, philosophy and personal confession before his death in 1855 at the age of forty-two - would appear to be changing. Hitherto he has been interpreted either as a grim preacher of doom or as a precursor of 'existentialism'. But at the end of the twentieth century he is beginning to emerge as a fundamental philosophical theorist and a scintillating theoretical stylist - on of the greatest figures of modern European thought, and perhaps a proto-postmodern to rival Nietzsche and Heidegger both in theme and significance.Beginning with an editorial introduction outlining the contradictory history of Kierkegaard's reputation, this "Critical Reader" brings together a range of essays - some previously published - which together paint a vivid picture of the new Kierkegaard. Contributors include Paul Ricoeur, Emmanuel Levinas, Wilhelm Anz, David Wood, Joakim Garff, George Steiner, Gabriel Josipovici, Syviane Agacinski, and Jacque Derrida.