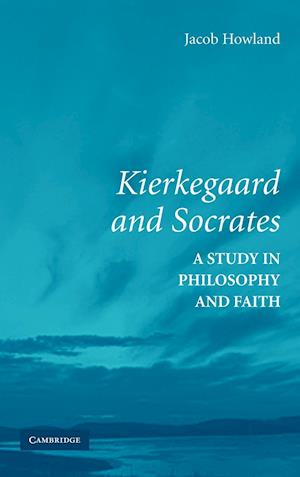 This volume is a study of the relationship between philosophy and faith in Soren Kierkegaard's Philosophical Fragments. It is also the first book to examine the role of Socrates in this body of writings, illuminating the significance of Socrates for Kierkegaard's thought. Jacob Howland argues that in the Fragments, philosophy and faith are closely related passions. A careful examination of the role of Socrates demonstrates that Socratic, philosophical eros opens up a path to faith. At the same time, the work of faith - which holds the self together with that which transcends it - is essentially erotic in the Socratic sense of the term. Chapters on Kierkegaard's Johannes Climacus and on Plato's Apology shed light on the Socratic character of the pseudonymous author of the Fragments and the role of 'the god' in Socrates' pursuit of wisdom. Howland also analyzes the Concluding Unscientific Postscript and Kierkegaard's reflections on Socrates and Christ.