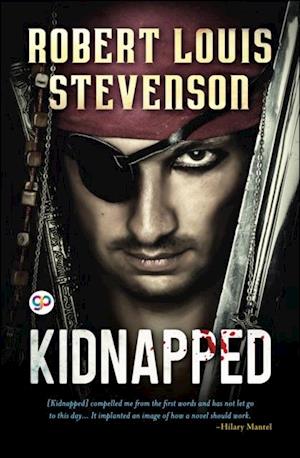 Kidnapped is a historical adventure novel, first published in 1886, is set in Scotland after the Jacobite rising of 1745. Many of the characters in the novel were based on real historical figures. Spirited, romantic, and full of danger, 'Kidnapped' is Robert Louis Stevenson's classic of high adventure. Beloved by generations, it is the saga of David Balfour, a young heir whose greedy uncle connives to do him out of his inherited fortune and plots to have him seized and sold into slavery. But honor, loyalty, and courage are rewarded; the orphan and castaway survives kidnapping and shipwreck, is rescued by a daredevil of a rogue, and makes a thrilling escape to freedom across the wild highlands of Scotland. Acclaimed by Henry James as Robert Louis Stevenson's best novel, 'Kidnapped' achieves what Stevenson called, 'the particular crown and triumph of the artist, not simply to convince, but to enchant.' A must read book for thrill-seekers of all ages.