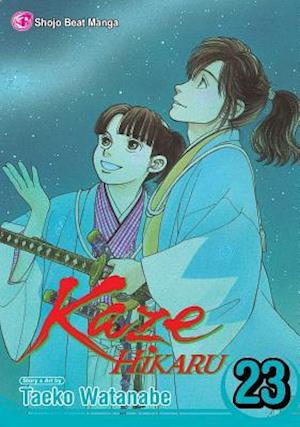 In the 1860s in Japan, a new era is dawning. During this time fraught with violent social upheaval, samurai of all walks of life flock to Kyoto in the hope of joining a band of warriors united around their undying loyalty to the Shogunate system. This group became one of the greatest (and most infamous) movements in Japanese history...the Shinsengumi Sei is badly injured when she rescues Shoji in a surprise attack against the Shinsengumi. Though she seems to be recovering, Shoji is haunted by the incident and Sei's role in saving his life. His behavior is so unreasonable that Saito threatens to revoke his role as Vice Captain Meanwhile, Captain Kondo returns from a disappointing trip to Hiroshima...little does he know that some of his closest confidants are conspiring against him