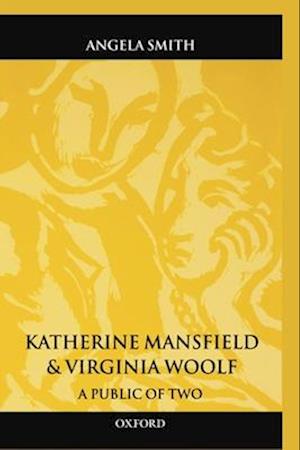 Long after the death of Katherine Mansfield (1888-1923), Virginia Woolf (1882-1941) described being haunted by Mansfield in dreams. Through detailed comparative readings of their fiction, letters, and diaries, Smith explores the intense affinity between the two writers. Their particular inflection of modernism is interpreted through their shared experience as `threshold people', familiar with the liminal, for each of them a zone of transition and habitation. Writingat a time when the First World War and changing attitudes to empire problematized boundaries and definitions of foreignness, we see how the fiction of both Mansfield and Woolf is characterized by moments of disorienting suspension in which the perceiving consciousness sees the familiar made strange,the domestic made menacing.