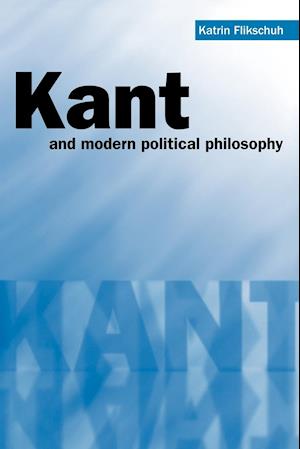 In this book Katrin Flikschuh examines the relevance of Kant's political thought to major issues and problems in contemporary political philosophy. She advances and defends two principal claims: that Kant's philosophy of Right endorses the role of metaphysics in political thinking, in contrast to its generally hostile reception in the field today, and that his account of political obligation is cosmopolitan in its inception, assigning priority to the global rather than the domestic context. She shows how Kant's metaphysics of freedom as a shared idea of practical reason underlies the cosmopolitan scope of his theory of justice, and she concludes that despite the revival of 'Kantianism' in contemporary thinking, his account of justice is in many respects very different from dominant approaches in contemporary liberal theory. Her study will be of interest to political philosophers, political theorists, and historians of ideas.