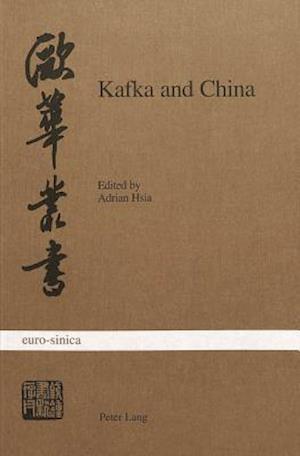 The world is fascinated by Kafka, and Kafka was fascinated by China to the point that he identified himself with the Chinese. Elias Canetti, one of the few Western authors who studied Chinese language and culture at university level, has recognized Kafka as the only Western author whose narrative sensibility is deeply Chinese in character. The present collection of essays examines this intricate phenomenon both of Kafka's reception of Chinese culture, and of the Chinese reception of Kafka's works.