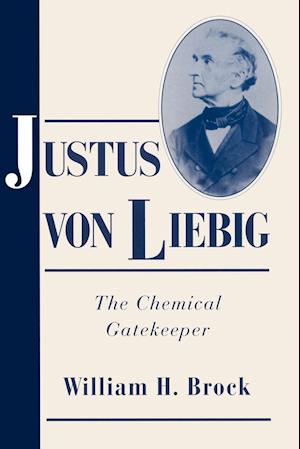 One of the founding fathers of organic chemistry and also a great teacher, the German scientist Justus von Liebig transformed scientific education, medical practice, and agriculture in Great Britain. William H. Brock's fresh interpretation of Liebig's stormy career shows how he moved chemistry into the sociopolitical marketplace, demonstrating its significance for society in food production, nutrition, and public health. Through his controversial ideas on artificial fertilizers and recycling, his theory of disease, and his stimulating suggestions concerning food and nutrition, he warned the world of the dangers of failing to recycle sewage or to replace soil nutrients. Liebig also played the role of an elder statesman of European science by commenting, via popular lectures and expansions of his readable Chemical Letters, on such issues as scientific methodology and materialism.