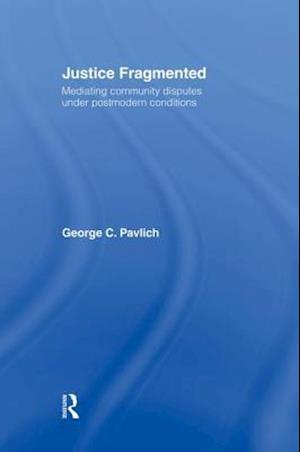 Suppose you have a dispute with your neighbour, and wish to secure redress for losses incurred. How might the issue be resolved? Is it worth the cost and time delay to take the issue to court? Or is there some other approach? Over the past few decades a range of alternative, dispute resolution programmes have emerged to settle conflicts informally, outside the courtroom. Drawing on real life experiences of community mediation practices in British Columbia, Canada, the author explores informal justice as an event rendered possible by the fragmentation of justice under postmodern conditions. He develops some of Foucault's ideas on governmentality to erect an analytical framework that does not view community mediation as necessarily empowering, or an inevitable expansion of state control. The analysis identifies how one might engage with current versions of community justice and yet avoid the political apathy that too often accompanies such criticism.