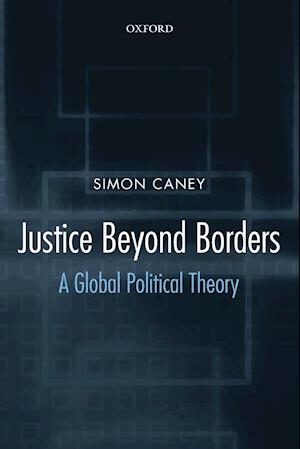 Justice Beyond Borders examines which political principles should govern global politics. It explores the ethical issues that arise at the global level and addresses questions such as: Are there universal values? If so, what are they? What human rights, if any, are there? Are there global principles of distributive justice? Should there be a system of supra-state institutions? Is national self-determination defensible? When, if ever, may political regimeswage war? Is humanitarian intervention justified? Justice Beyond Borders outlines and defends an egalitarian liberal brand of cosmopolitanism to address these questions. It maintains that there are universal principles. It argues, moreover, that these include universal civil and political human rights. It also defends the application of global principles of distributive justice. On this basis, it argues for a system of supra-state political institutions to further promote these universal principles of justice. Having set outprinciples of ideal theory, it then examines what principles should apply when injustices are committed. To do this it examines when political regimes may wage war and when they may engage in intervention. It thereby draws on cosmopolitan principles to derive and defend a cosmopolitan conception of just war andhumanitarian intervention. To arrive at these conclusions, Justice Beyond Borders engages in a sustained analysis of the competing arguments on all the above issues, examining the arguments of nationalists, realists, and those who affirm the ideal of a society of states. It does so by exploring and integrating the work of philosophers, political theorists, and international relations scholars. It illustrates its ethical argument and theoretical analysis with empirical examples. Furthermore, Justice BeyondBorders argues that the issues examined in the book cannot be adequately treated in isolation from each other but must be treated as an interlinked whole.