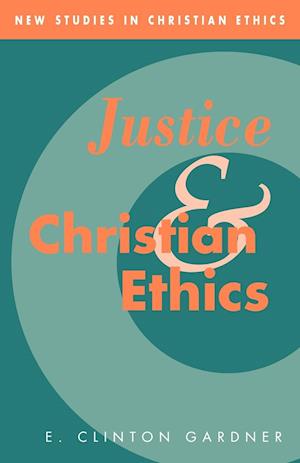 Justice and Christian Ethics is a study in the meaning and foundations of justice in modern society. Written from a theological perspective, its focus is upon the interaction of religion and law in their common pursuit of justice. Consideration is given, first, to the historical roots of justice in the classical tradition of virtue (Aristotle and Aquinas) and in the biblical ideas of covenant and the righteousness of God. Subsequent chapters trace the relationships between justice, law and virtue in Puritanism, in Locke, and in the founding documents of the American Republic in the late eighteenth century. In his concluding section, the author develops a covenantal interpretation of justice which includes both law and virtue, both human rights and the common good. Special attention is given to the pluralistic character of modern political societies; to criteria of distributive justice; and to religious resources for the renewal and transformation of justice.