- Mary Anning and the Primeval Monsters 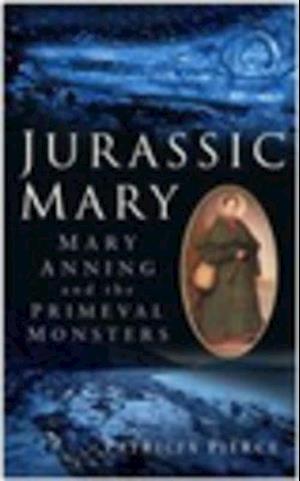 Mary Anning (1799-1847) was one of the pioneers of the emerging science of geology - the first woman palaeontologist to make important discoveries. After her death, many of her discoveries were credited to the naturalists who had bought her specimens. This book reveals the little-known life of this extraordinary woman from undeserved obscurity.