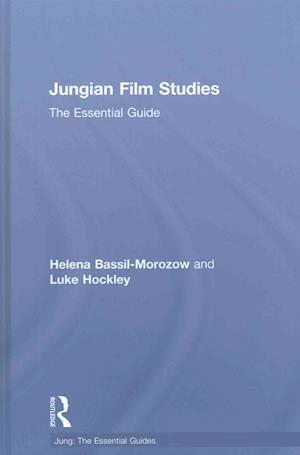 Jungian film studies is a fast-growing academic field, but Jungian and post-Jungian concepts are still new to many academics and film critics. Helena Bassil-Morozow and Luke Hockley present Jungian Film Studies: The Essential Guide, the first book to bring together all the different strands, issues and arguments in the discipline, and guide the reader through the various ways in which Jungian psychology can be applied to moving images. Bassil-Morozow and Hockley cover a range of Jungian concepts including the collective unconscious, archetypes, the individuation process, alchemy, and signs and symbols, showing how they can be used to discuss the core cinematic issues such as narrative structure, gender, identity, genre, authorship, and phenomenology. The authors argue that, as a place where the unconscious and conscious meet, cinema offers the potential for imagery that is psychologically potent, meaningful, and that plays a role in our personal psychological development.This much-needed book, which bridges the space between Jungian concepts and traditional film theory, will be essential reading for scholars and students of Analytical Psychology, psychoanalysis, Jungian film studies, media, film and cultural studies, psychosocial psychology and clinical psychology. It will also appeal to analytical psychologists, psychotherapists and readers with an interest in film analysis.