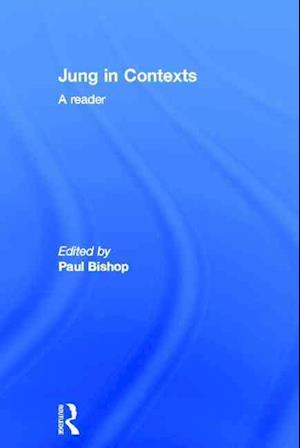 The current interest in Jung shows no sign of abating, with international controversy surrounding the origins of analytical psychology. Jung in Contexts is a unique collection of the most important essays on Jung and analytical psychology over the past two decades.A comprehensive introduction traces the growth and development of analytical psychology and its institutions. The nine essays which follow place Jung, the man and his work, in three important contexts: historical, literary and intellectual. In historical context, Jung's visions during his confrontation with the unconscious, his attitude towards National Socialism, and the composition of his so-called autobiography are examined. Next, in literary context, two essays investigate Jung's reading of E.T.A. Hoffman, and Thomas Mann's reception of Jungian ideas. Finally, in intellectual context, Jung's work is viewed in terms of the traditions of German and French thought from which it drew so many impulses: Schopenhauer, Nietzsche, Bergson.